Here We have best Collection of failure and success quotes that can explain you how Failure is Much better than earlier success. Hope You enjoyed these Success and Failure Quotes.

If you want Success Fast, so My Suggestion is Forget about Success. Because if You become successful without any Failure, that Success doesn’t matter for you. In life We need Many Experience to Do Any Work Done Completely. And This Is Not done if We doesn’t see any Failure.

So Hope You Got The Point, failure is Always Important to Get Succeed. Here We Collect Some Failure And Success Quotes To Motivate Yourself.

Don’t Give up just because you can’t get success earlier. Face some Failure, Learn from them and Apply again, You are definitely win with Experience. By these Failure and Success Quotes our just purpose is To Motivate you for learning from Failure 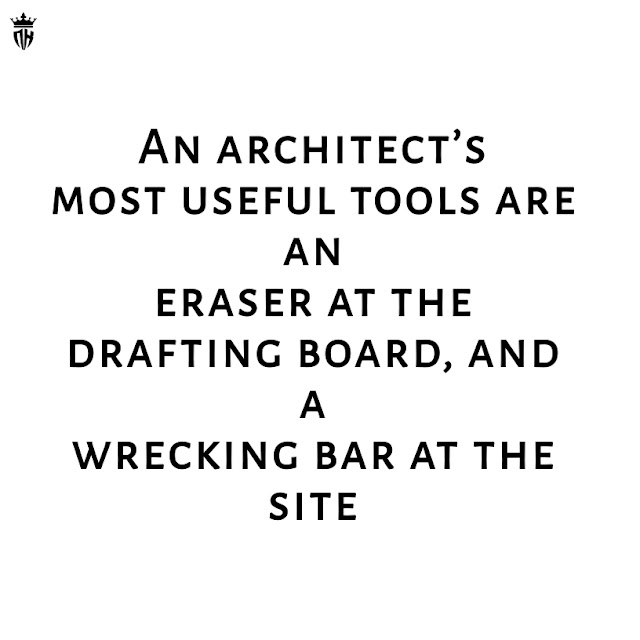 Inspirational Quotes on Failure and Success

“When it’s tough, will you give up or will you be relentless?”- Jeff Bezos (Amazon)

“It’s fine to celebrate success but it is more important to heed the lessons of failure.”- Bill Gates

“Failure is an important part of your growth. Don’t be afraid to fail.”- Michelle Obama

“Making your mark on the world is hard. If it were easy, everybody would do it. But it’s not. It takes patience, it takes commitment, and it comes with plenty of failure along the way.”- Barack Obama

“Do the one thing you think you cannot do. Fail at it. Try again. Do better the second time. The only people who never tumble are those who never mount the high wire.”- Oprah Winfrey

“You may encounter many defeats, but you must not be defeated. In fact, it may be necessary to encounter the defeats, so you can know who you are, what you can rise from, how you can still come out of it.”- Maya Angelou 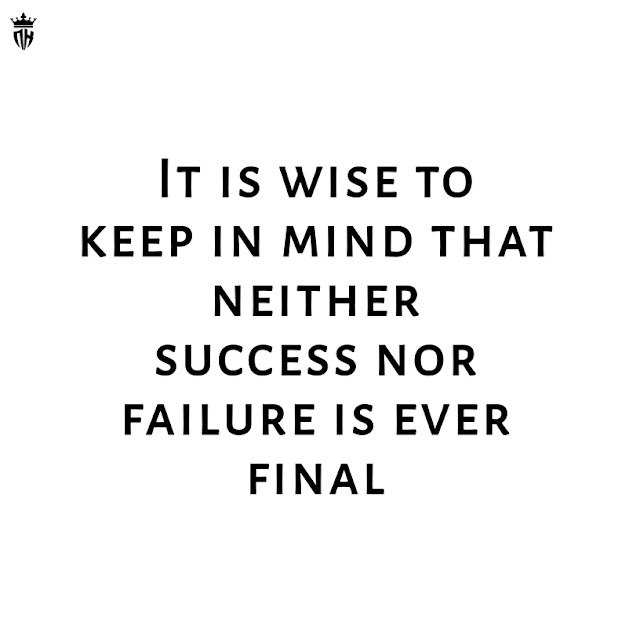 “You may be disappointed if you fail, but you are doomed if you don’t try.”- Beverly Sills

“Love the moment. Flowers grow out of dark moments. Therefore, each moment is vital. It affects the whole. Life is a succession of such moments and to live each, is to succeed.”- Corita Kent

“It’s only when you risk failure that you discover things. When you play it safe, you’re not expressing the utmost of your human experience.”- Lupita Nyong’o

“Everything negative – pressure, challenges – is all an opportunity for me to rise.”- Kobe Bryant

“Failure doesn’t kill you… it increases your desire to make something happen.”- Kevin Costner

“There is no failure unless one stops. Not to work is to cease, tighten up, become nervous and therefore destructive of the creative process.”- Ray Bradbury

“Embrace failure. Never never quit. Get very comfortable with that uneasy feeling of going against the grain and trying something new.”- Terry Crews 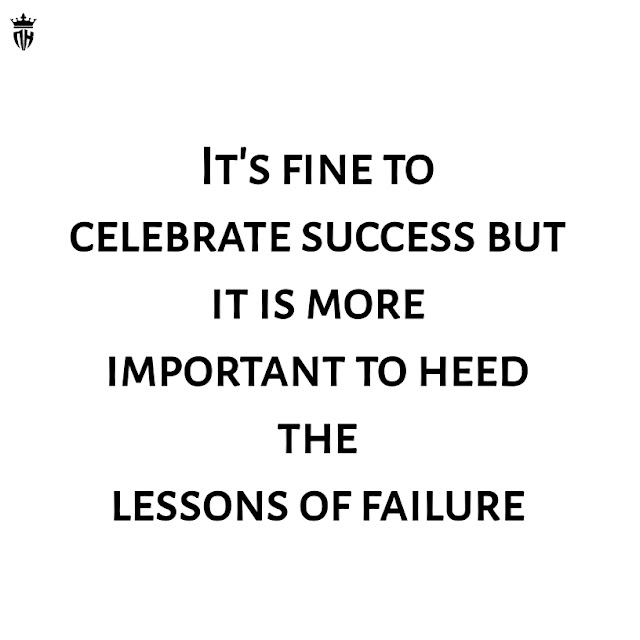 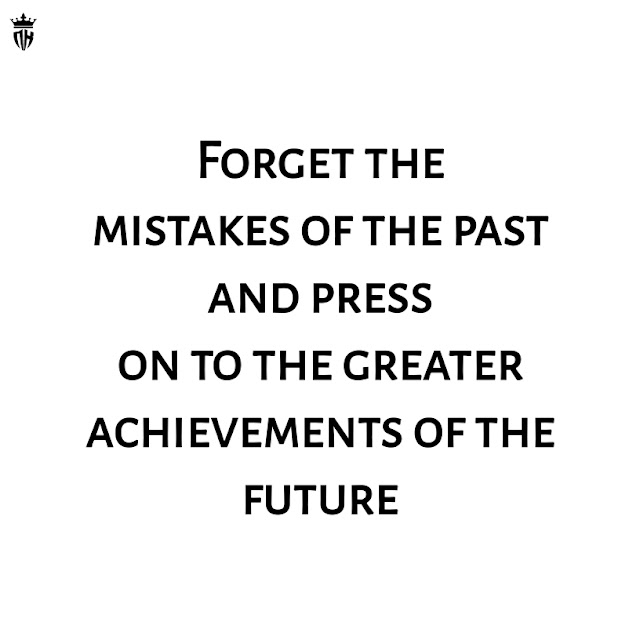 Funny Quotes on Failure and Success

Some People doesn’t try anything new just because the fear of Failure. Failure give you that Experience what success doesn’t give you. Your Failure Can motivate you and Give You a Purpose To learn from them, if you want to learn.

Because if You learn From every Failure you can be much better than an Earlier Successful person.

“Life is a Tetris. Do something good, it disappears immediately. But mistakes, they accumulate themselves. In the end everyone loses.”- Alexandra Melo (More on that quote here)

“Those who truly fail in my eyes are the ones who never try at all. The ones who sit on the couch and whine and moan and wait for the world to change for them.”- Sarah Dessen

“There are two kinds of failures: those who thought and never did, and those who did and never thought.”- Laurence J. Peter

“A person who doubts himself is like a man who would enlist in the ranks of his enemies and bear arms against himself. He makes his failure certain by himself being the first person to be convinced of it.”- Alexander Dumas 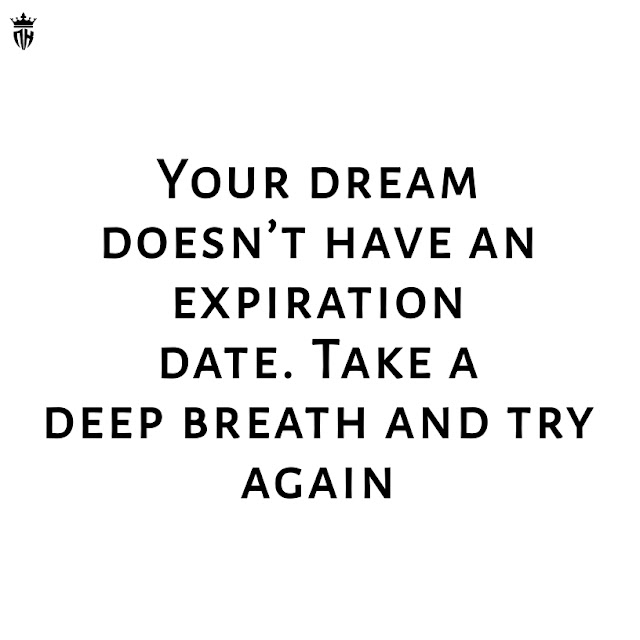 “It is impossible to live without failing at something, unless you live so cautiously that you might as well not have lived at all – in which case, you fail by default.”- J.K. Rowling

“The chief trick to making good mistakes is not to hide them — especially not from yourself.”- Daniel Dennett

“We read the world wrong and say that it deceives us.”- Rabindranath Tagore

“Ninety-nine percent of the failures come from people who have the habit of making excuses.”- George Washington Carver

“It is wise to keep in mind that neither success nor failure is ever final.”- Roger Babson

“If you experiment a lot you will fail often but at the same time your odds of success will also increase. Success and failure go hand in hand; they are not mutually exclusive. Learn to look at success and failure as gradations on a continuum, not as binary opposites.”- The Ancient Sage

“Mistakes and failures are precisely your means of education. They tell you about your own inadequacies.”- Robert Greener

“Blame is not for failure. It is for failing to help or ask for help.”- Jorgen Vig Knudstorp (Lego)

“With a hint of good judgment, to fear nothing, not failure or suffering or even death, indicates that you value life the most. You live to the extreme; you push limits; you spend your time building legacies. Those do not die.”- Criss Jami

“The trick is to take advantage of the particular details of the mess you’ve made, so that your next attempt will be informed by it and not just another blind stab in the dark.”- Daniel Dennett

“Failure is nothing more than learning how to win.”- Robin Sharma

“I’ve come to realize that all my past failures and frustrations were actually laying the foundation for the understanding that have created the new level of living I now enjoy.”- Tony Robbins

Difference between Success and Failure Quotes

“Please know that I am aware of the hazards. I want to do it because I want to do it. Women must try to do things as men have tried. When they fail, their failure must be a challenge to others.”- Amelia Earhart (First female aviator to fly solo across the Atlantic Ocean)

“Success is stumbling from failure to failure with no loss of enthusiasm.”- Winston Churchill

“Victory has a hundred fathers, but failure is an orphan.”- John F. Kennedy 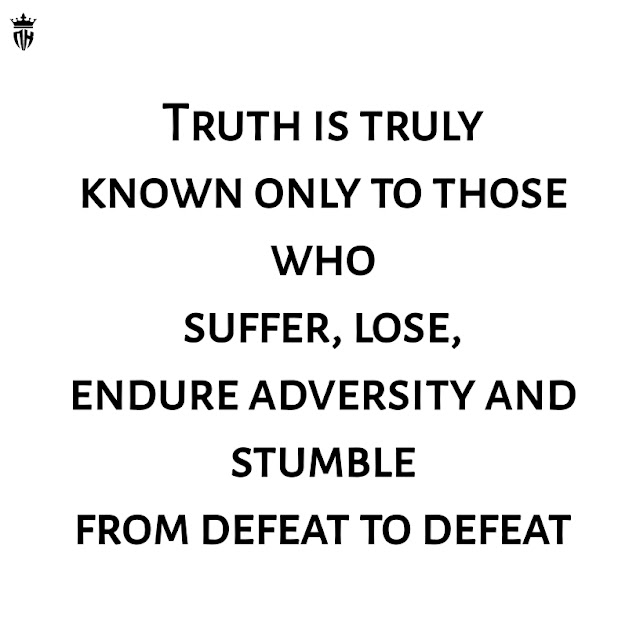 “When you fail to prepare, you’re preparing to fail.”- John Wooden (More on that quote here)

“Do not fear mistakes. You will know failure. Continue to reach out.”- Benjamin Franklin

“Failure is success if we learn from it.”- Malcolm Forbes

“The best way out is always through.” Robert Frost

“Without failure there is no achievement.” John C. Maxwell

“The cost of failure is learning.” Neil Strauss

“You always pass failure on the way to success.”- Mickey Rooney

“Science, my lad, is made up of mistakes, but they are mistakes which it is useful to make, because they lead little by little to the truth.”- Jules Verne 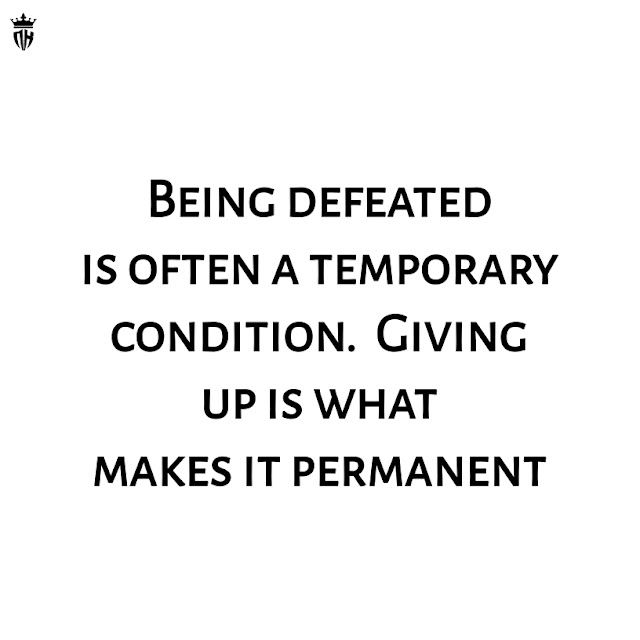 “Our greatest glory is not in never falling, but in rising every time we fall.”- Oliver Goldsmith

“The only real failure in life is not to be true to the best one knows.”- Buddha

“My great concern is not whether you have failed, but whether you are content with your failure.”- Abraham Lincoln

“Anyone who has never made a mistake has never tried anything new.”- Albert Einstein

223+ Motivational and Inspirational Quotes For Success

Thanks For Reading Our Failure And Success Quotes

If You really liked Our These Success and Failure quotes than Give Us A Feedback in the Comment Box. You can Share Your Favourite Quotation in the Comment Box, and also can share your Own Life Experiance with us to motivate others.
😊Have a Great Day😊

Hii, I am Motivation King And i love To motivate Others by All Motivational Quotes, Attitude Quotes, Inspirational Quotes, Success Quotes, Status And Shayari. And i also Loved To Make Images For Your Attention.